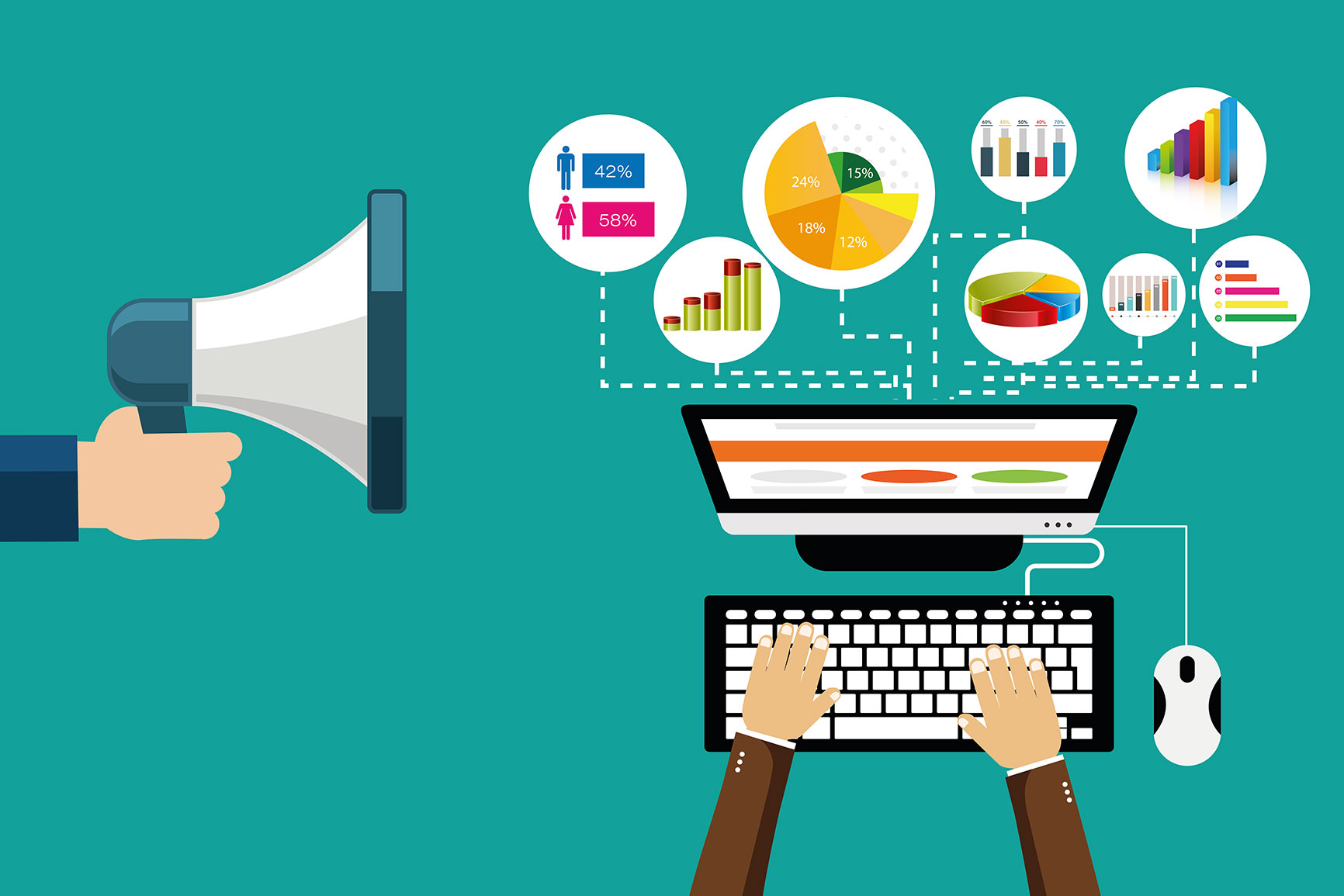 Being a paid promotion of a brand, a product or service, an advertisement is a crucial investment in terms of creating the brand equity.

Introductory part – it will not be written as a heading

Quantitative researches for an advertisement are divided into two groups:

Post-ad researches comprise both measuring brand elements and perception that were previously measured in pre-ad researches, and evaluating some other indicators.